#HRWFF – Don’t miss The Uncondemned, on the first case of rape tried as a war crime in Rwanda 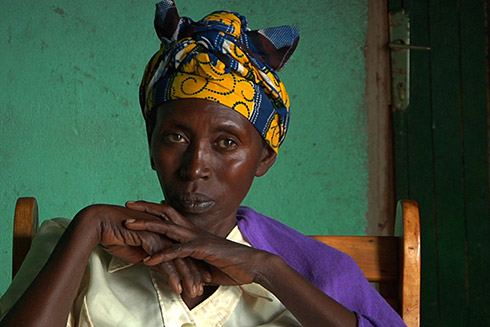 The Coalition for the ICC is proud to partner with Human Rights Watch and International Center for Transitional Justice for two screenings of the powerful film The Uncondemned at this year’s Human Rights Watch Film Festival (HRWFF).

Kicking off this Friday in New York, the HRWFF showcases the best in human rights cinema from across the globe.  More than half of the New York HRWFF’s films were directed by women this year.

Both a real-life courtroom thriller and a moving human drama, The Uncondemned tells the gripping story of a group of young international lawyers and activists who fought to have rape recognized as a war crime, and the Rwandan women who came forward to testify and win justice for the crimes committed against them.

Both screenings will be followed by discussion with filmmaker, Michele Mitchell, as well as key film subjects. Both discussions with be moderated by Liesl Gerntholtz, director, Women’s Rights division.