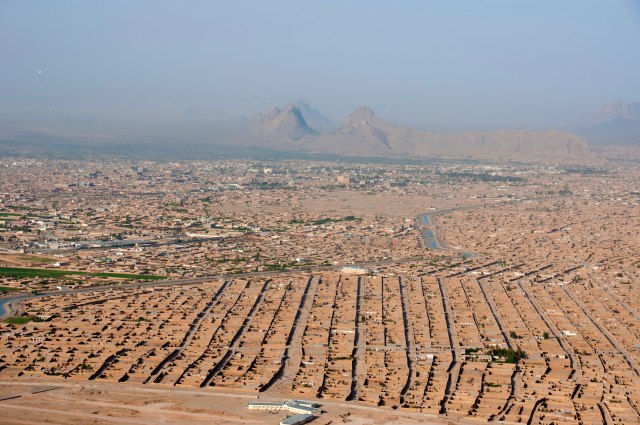 Mohammad Hadi Zakerhossein is a PhD student in international criminal law at Tilburg University, and founder of the Iranian Center for the International Criminal Law. In this post he talks about the importance of translating the work of the ICC into a language that people best understand in increasing the public understanding and popularity of the Court.

Regional awareness through language and study

Persian is a language spoken by a vast population in Asia, in particular in Iran, Afghanistan, and Tajikistan. Afghanistan is a member state to the ICC, whereas Iran has just signed the constituent instrument of the Court, namely the Rome Statute, while its ratification is still outstanding.

Nonetheless, the ICC is not well-known among these societies. A lack of knowledge of the Court, even among scholars and academics, has resulted in the current situation in which the local voices against the Court are prevalent. The Iranian Center for International Criminal Law (ICICL) aims at making a change by being the voice for the Court among Persian-speaking people and by increasing public awareness and knowledge of the Court.

ICICL campaigns to bring the study of the ICC onto the agenda of academic and research institutions in the region. Scholars and students paying attention to the ICC paves the way to pass relevant laws that would criminalize conduct within the jurisdiction of the Court, namely as war crimes, crimes against humanity, and genocide.

ICICL runs a website in Persian. The website covers and publishes main news and events about the ICC and international criminal justice in general.  In addition, ICICL publishes analytical articles about ICC developments and also factsheets about the Court’s cases and situations. The website is now widely popular in Iran and many scholars and law students benefit from its products.

ICICL has recently issued a handbook on the International Criminal Court, published in Iran by a reputable publisher. The concise handbook aims to introduce the Court in simple language to a wide range of audiences, from the public to politicians.

For instance, the handbook addresses the question of whether the Court is going to substitute domestic jurisdictions. In response, the principle of complementarity is dealt with, according to which the responsibility to investigate and prosecute core crimes is first and foremost upon states, and only if the states are inactive or unable/unwilling to investigate or prosecute the core crimes in a genuine manner the Court steps in.

The handbook tries to manage expectations for the Court by explaining the selective nature of the Court’s functioning and the reasons and justifications behind such selectivity. People far from the Court are often suspicious about the legitimacy of the Court because of its selective function and the allegation of acting on a double standard. The handbook tries to rectify this attitude towards the Court. It does so by providing the reader with information about the procedural steps that should be taken before the Court can intervene—steps that are mainly out of the Court’s control.

A Court for Persian peoples

Recently and during the course of the Ahmad al-Faqi al-Mahdi trial at the ICC, which focused on the destruction of protected religious monuments in Timbuktu, Mali, ICICL translated The ICC and Cultural Property: Reinforced Legal Enforcement of the Protection of Cultural Property in Armed Conflict, originally by Sam Sasan Shoamanesh and Gilles Dutertre. The translation offers insights into the crimes against cultural properties, an issue of growing importance in a region that embraces a large number of culturally significant properties.

These days, the situation in Afghanistan is under preliminary examination before the Court. ICICL seeks partners to constitute a network in order to carry out outreach activities within Afghanistan that will make victims aware of the Court and its role and activities regarding Afghans. The ICC handbook published by ICICL will be of great help for ensuring that the ensuing outreach activities are meaningful for those victim communities.

The Iranian Center for International Criminal Law (ICICL) was established in July 2014 to specialize in promoting and studying the International Criminal Court (ICC) in Persian. Through its Persian translations and publications, ICICL seeks to strengthen understanding of the Court and the international standards set by its founding treaty, the Rome Statute, in countries like Iran, or Afghanistan, where the ICC prosecutor has a preliminary examination ongoing.

The ICICL is a member of the Coalition for the International Criminal Court. ICICL is an entirely independent organization and does not receive any kind of contribution from external sources.